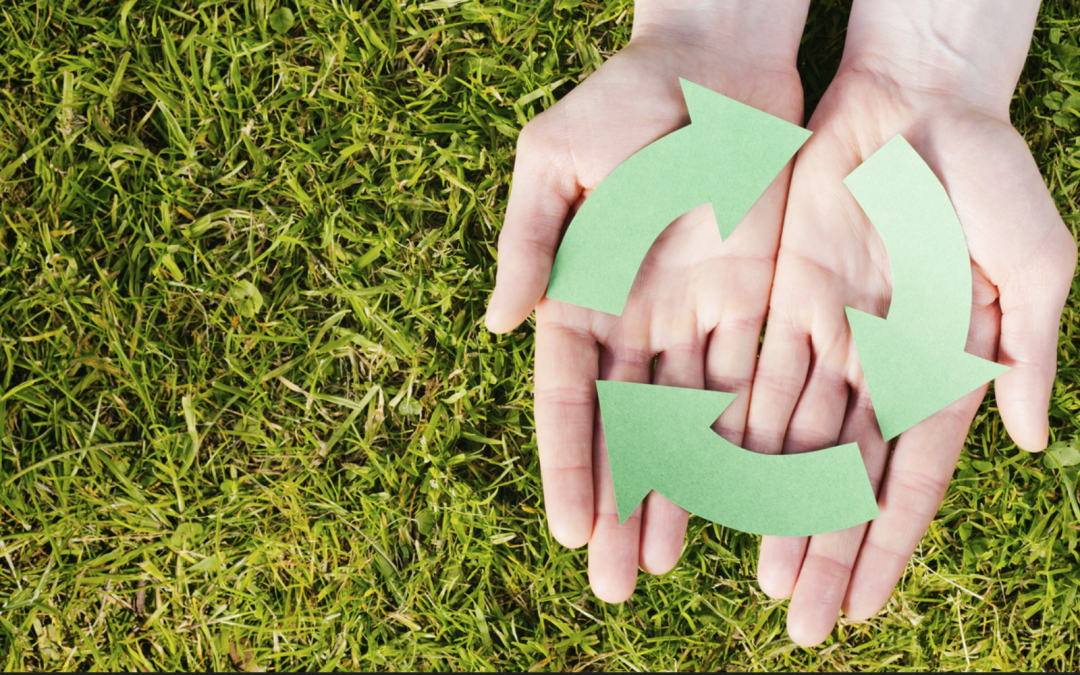 Reuse is the most virtuous operation in the life cycle of an element, whether it is an object or a material. A light cleaning or a simple overhaul allows it to be reused as it is, for the same use as that for which it was designed.

Practiced for centuries until the advent of the industrial era, reuse has fallen into oblivion to concern only 1% of building materials used in Europe.

It retains its status as a product, unlike reuse which retains the form but not the function of the item. Thus reuse prevents the production of waste.

Develop the circular economy in the building industry, extend the life of objects or materials, reduce the consumption of raw materials and the production of waste. It is necessary to encourage and take part in the recovery of finishing waste to reduce the environmental footprint of the construction industry.

The construction industry alone produces 240 million tonnes of annual waste, according to ADEME in 2020, i.e. 70% of the total production of waste in France, according to the CGDD (General Commission for Sustainable Development) i.e. the equivalent of 3.6 tons of waste per year and per French person.

More than half of them are not treated after being thrown away: the materials are neither recycled, nor reused, nor reused. They are buried or incinerated.

At least 37 million tonnes would still be viable, recalls the CNOA (National Council of the Order of Architects).

Reuse reduces the extraction of raw materials, reduces greenhouse gas emissions and increases support for a local and sustainable economy.

Common sense is to promote reuse! A practice to be developed to live in a sustainable world. 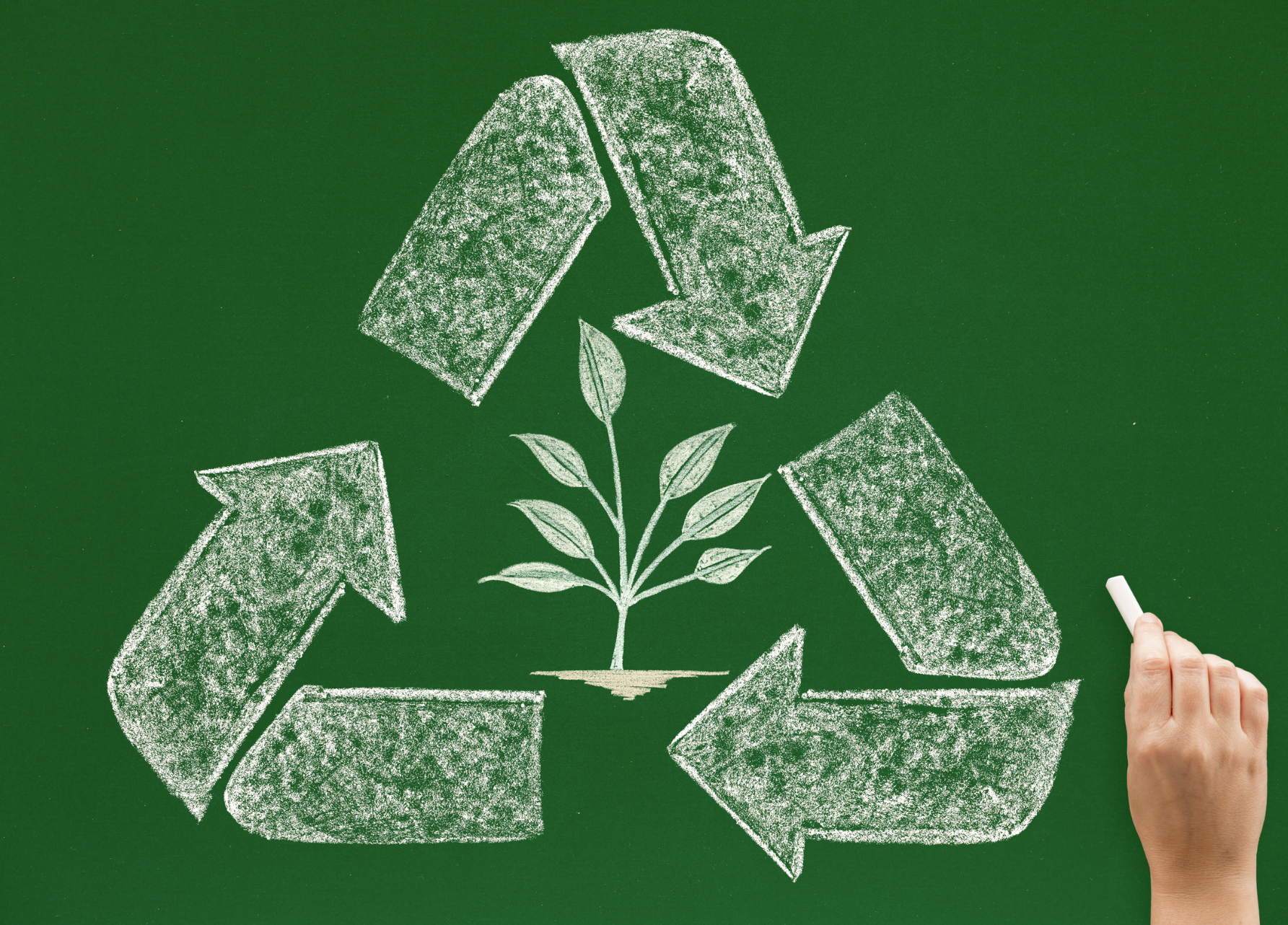 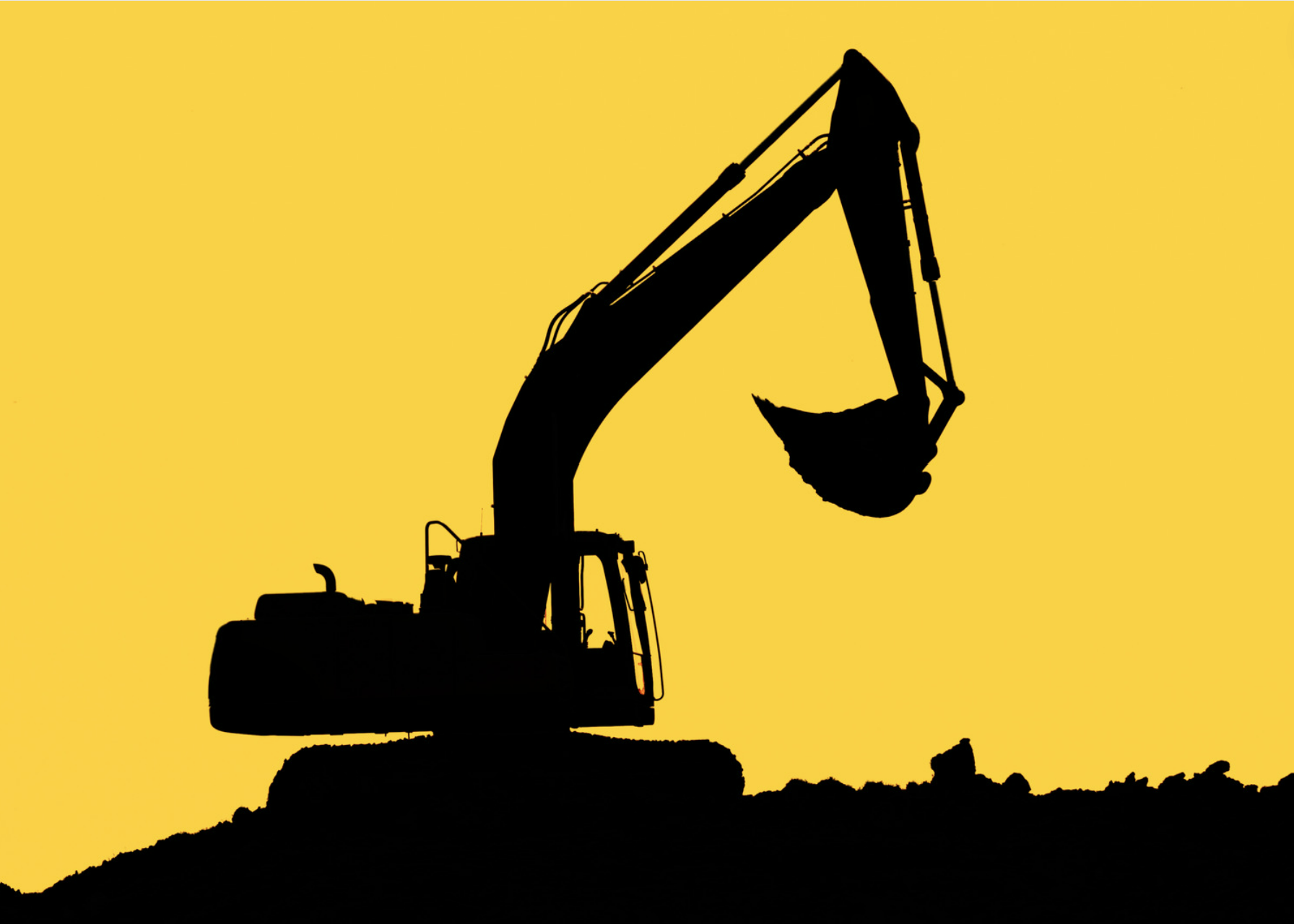 How to get started?

Some resources to go further:

Some resources to go further: